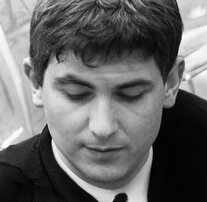 a young Lance pictured above.

the secretive Lance DeLancey, author of Nether
the Sea, has been an enigma within the poetry
community for years. Nobody quite knows who
he is or where he's from, save from a few hints
found in his poems, as well as a singular picture of him.


But, his poems speak for themselves. In sparse,
simple sentences he manages to sketch relatable
situations and elicit many emotions. For this
he is almost universally praised, despite the
esoteric nature of his work. 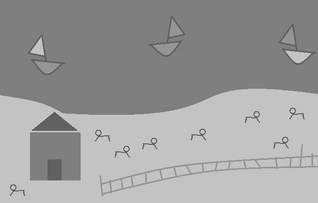 Nether the Sea is perhaps Lance's most well
known work. The poetry collection is a love letter
to Holland, where he lived from the ages of five
to thirteen. He describes daily life with his
family as a 'daily heartbreak', though he insists
that this is simply part of the human experience.
Some of the poems are about growing up as a
young boy in a faraway country, while others
focus more on the older Lance, reminiscing
about his youth. You can buy the poetry
collection by going to the link below.